American fantasy TV show “Game of Thrones” is based on the plot of the George R.R. Martin’s book series “A Song of Ice and Fire”. The show got a serious support from fans and became popular literally from the first episode. Realistic decorations and well-chosen cast depict the story loved by both critics and ordinary viewers. Events take place in a fictional world, which resembles Europe in the Middle Ages. “Game of Thrones” has several storylines, which develop simultaneously and are related to each other. Viewers become witnesses of the struggle between two families for the power and meet the Night's Watch, who guard their kingdom against a supernatural threat from the outside. The show fans follow the adventures of a princess, who seeks the support of barbarian tribes in order to return to the homeland and take her place on the throne. And the most amazing thing is that all of these story lines and the actions of the characters are so non-standard, that it is hard to predict what is coming next. In addition, high-quality computer graphics and a good musical accompaniment bring even more excitement to this epic TV show.

Despite the fact that each new episode of “Game of Thrones” raises a heated discussion among the viewers, there are several facts that even the most devoted fans might not know. We’ve collected 15 fun facts, which may make your viewing experience even more interesting.

George Martin wrote the first book of “A Song of Ice and Fire” series back in 1996. The Americans liked it so much, that the film producers offered the author to buy the screen rights in after just two months. Each new book has made George Martin even more famous, but the peak of his popularity came in 2001.

Most actors, who play in “Game of Thrones” TV series, did not read the original books of “A Song of Ice and Fire” series. They actually do it on purpose, because they don’t want to know what is going to happen to their characters in the future. The actors believe that if they know the full story, it will affect their acting.

Joseph Mawle, the actor who plays Benjen Stark, suffers from dyslexia (a disability to learn to read and write). At the same time, he is also partially deaf. Therefore in order to memorize the lines of his character, Joseph had to read lips.

4. Maisie Williams and her film debut

Arya Stark is the first character for the actress Maisie Williams on the screen. The girl took this job very responsibly. According to the book, Arya is left-handed, while Maisie is right-handed. But in order to be closer to her character, Maisie decided to fence with Syrio Forel using her left hand without any requirements from a director. By the way, Maisie Williams's mother forbade the girl from reading the original books, since she thought that it is too early for her daughter to read it. 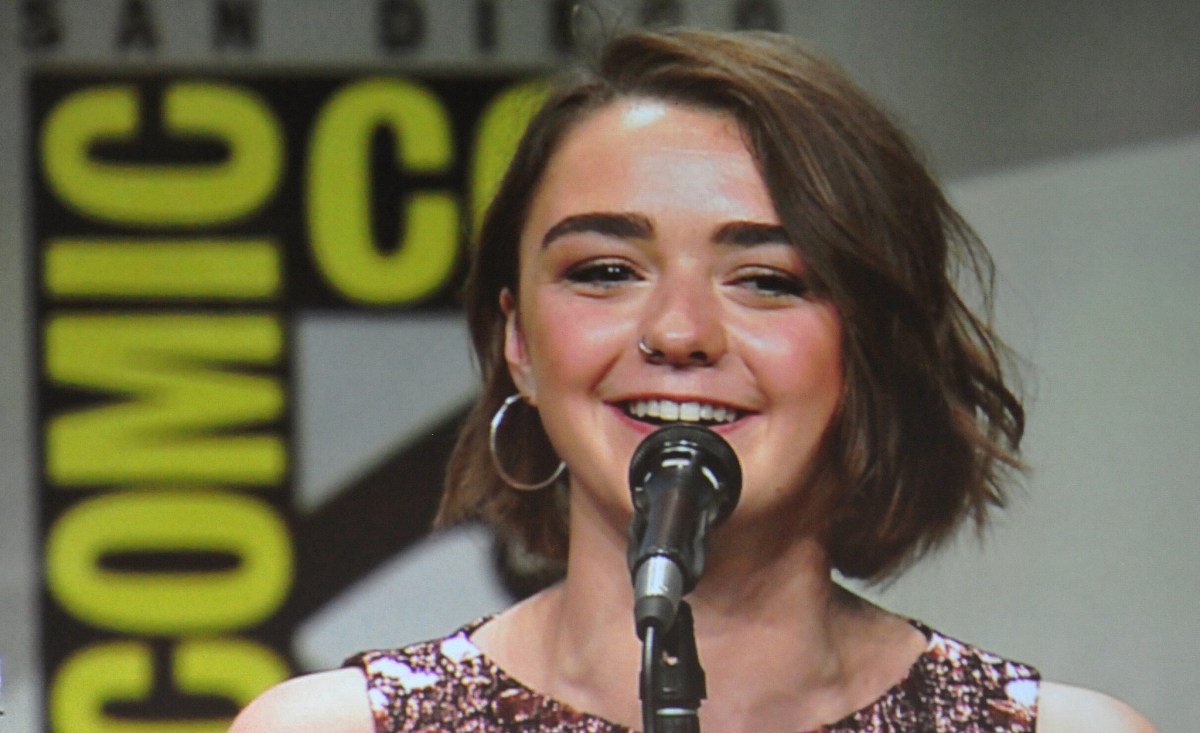 The pregnant Daenerys, played by Emilia Clarke, was supposed to eat a giant horse heart in front of Khal Drogo. Although the scene looked unpleasant, the heart prop was actually made of 1.5 kg of chewing marmalade infused with sugary syrup, which imitated blood. According to the actress, the gummy-bear like heart, in fact, tasted awful.

The actor Peter Dinklage, who plays Tyrion Lannister, is a vegetarian in real life. The directors of “Game of Thrones” series had to make sure that Peter did not eat a real meat while filming.

There are a lot of famous actors in “Game of Thrones” series, but there are also those, whose relatives are well known all over the world. For example, Alfie Allen (Theon Greyjoy) is a brother of a singer Lily Allen. Harry Lloyd (Viserys III Targaryen) is a great-great-great-grandson of Charles Dickens. And Una Chaplin, who played the wife of the King Robb Stark, is actually a great-granddaughter of Charlie Chaplin. 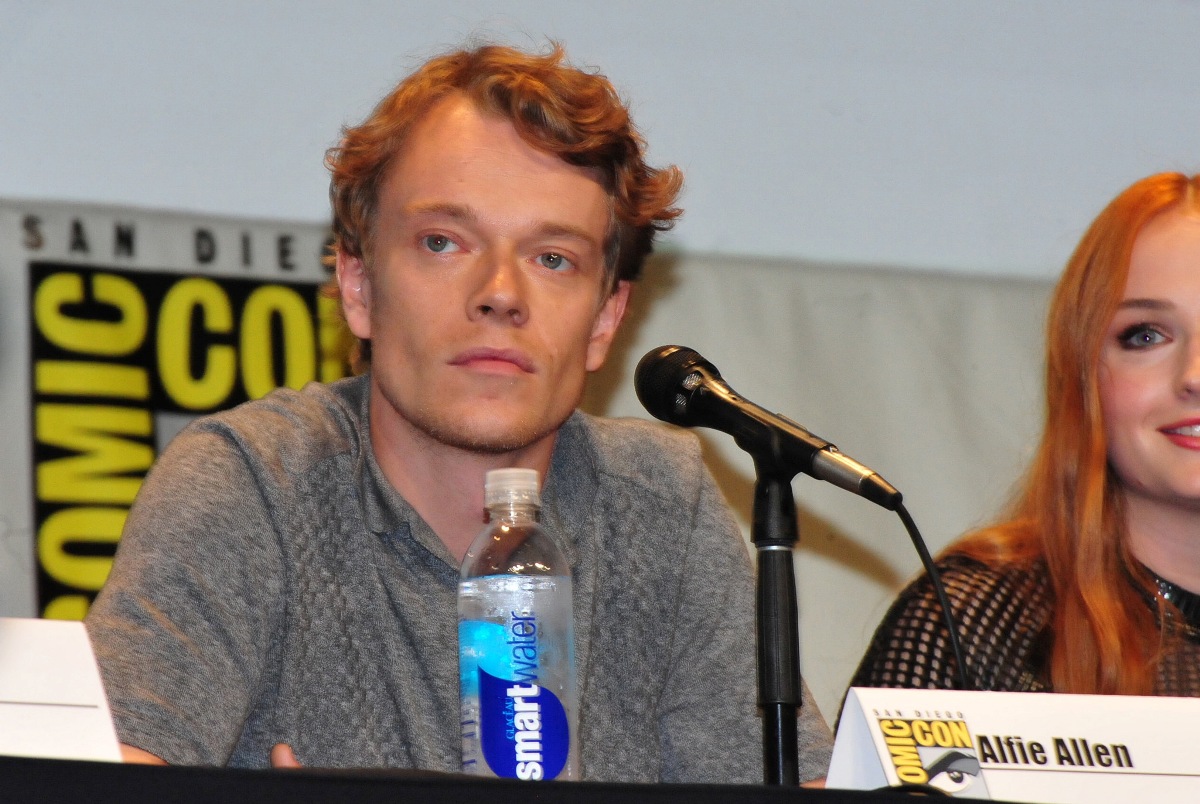 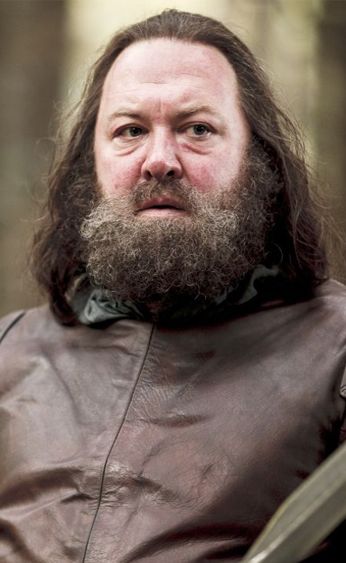 The creator of “A Song of Ice and Fire” George Martin has already told show producers about the plots of his unfinished books and the supposed ending of the series. George Martin is already 68 years old and he fears that something might happen to him before he will have a chance to finish all seven novels.

11. Castle on a parking lot

The house of Illyrio Mopatis was shot at the summer palace of the Maltese president. In fact, the parking lot location was decorated beyond recognition and became a Winterfell Castle court.

The actors, who signed the contracts for the seventh season, got a raise in their salaries, which is the first time since 2011. Now Peter Dinklage, Kit Harington, Emilia Clarke, Lena Headey and Nikolaj Coster-Waldau receive half a million dollars per episode, instead of $ 300 000. Interesting, that the contract does not guarantee that the character will not be killed in the first episode. Although if he does, the actor still receives a salary.

13. There are at least 146 people named Khaleesi

In 2012 146 newborns in America were named “Khaleesi” in honor of one of the characters of “Game of Thrones” - Daenerys Targaryen. However according to the plot “Khaleesi” is not a name, but a title. At the same time in 2012 “Arya” has also made to the list of the most popular names in the US.

Peter Dinklage was the only candidate to play the role of Tyrion Lannister. The actor was immediately approved by the show producers and even George Martin himself. In return Peter has recommended his old friend Lena Headey, who now plays Cersei Lannister. 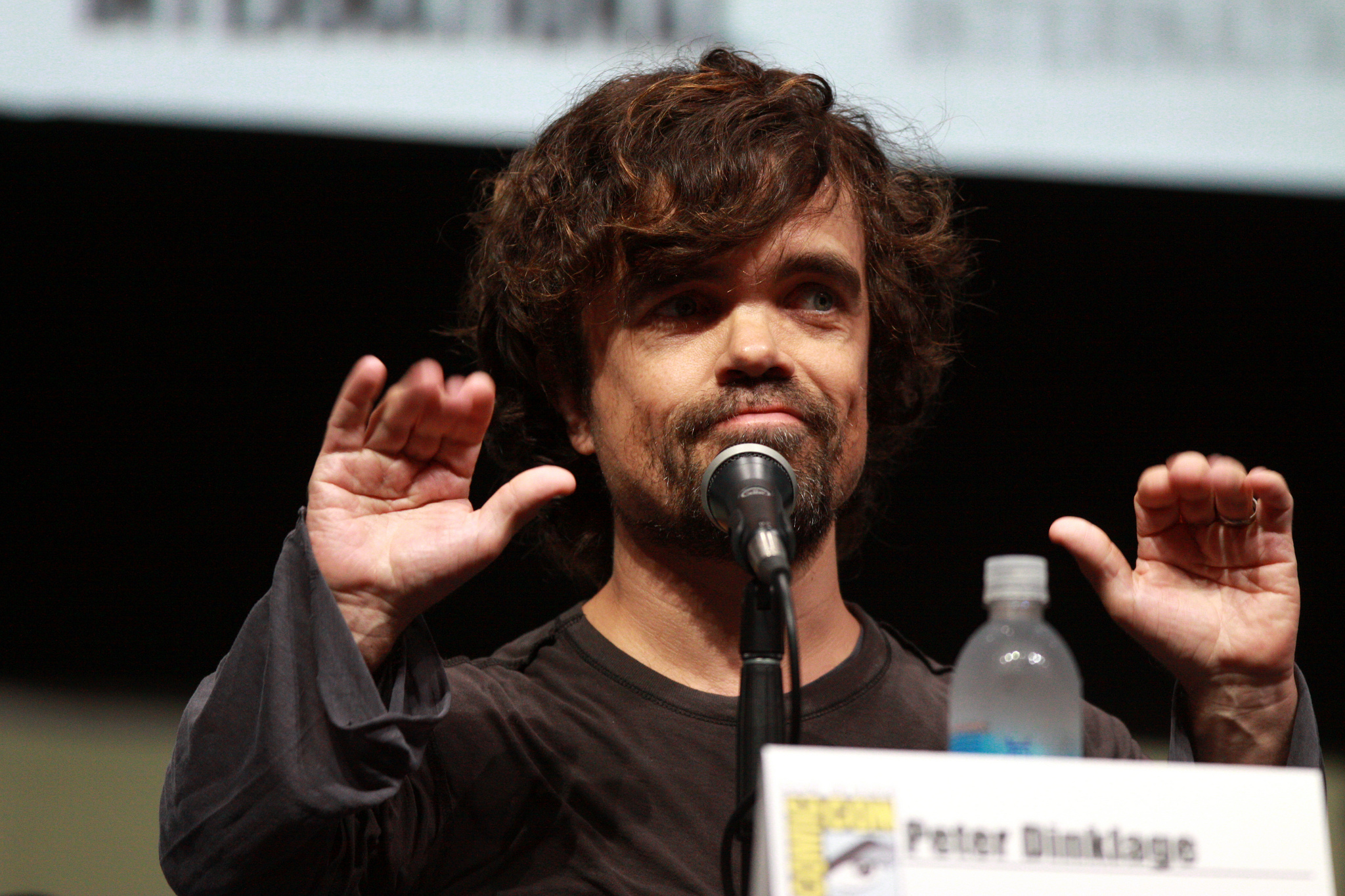 In one of the interviews George Martin said that the events of the novels “A Song of Ice and Fire” take place on planet Earth, it is just not “our” Earth. The writer didn’t want his books to be considered sci-fi and decided not to use the term “other dimension”.