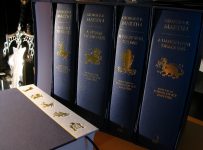 “A Song of Ice and Fire” is a series of epic fantasy novels by an American writer George R.R. Martin. The first three novels received the Locus award. The series has been translated into more than 20 languages and has a screen version in form of a TV show. Events of the plot take place in a fictional world, mainly on the continent called Westeros. The main characters are engaged in a fight over the Iron Throne. After the murder of King Robert I Baratheon unfolds a bloody battle over the power, in which the positive characters die first. “A Song of Ice and Fire” is full of blood, suffering, death and despair. George Martin luring the reader into a trap: one second the reader feels a hope for a successful outcome, but everyone dies instead.

As expected, the novels end at the most interesting and exciting part, which makes it so difficult not to read the next one. Reading this series you will get you acquainted with the sullen, cruel, unfair, but unspeakably attractive world. It is not a secret that George Martin did not restrain himself while writing “A Song of Ice and Fire” series, which makes the books a little hefty. Therefore when HBO decided to make a screen version of the novels, its budget could not withstand every scene the writer came up with. For that reason “Game of Thrones” creators were forced to cut the original story, throwing out characters and even whole families just to squeeze the plot in 10 episodes per season. As a result, the viewer might have some unanswered questions, answers to which can be only found in “A Song of Ice and Fire” novels. But if you still feel like it is not enough to get you to read almost 4000 pages of fantasy, we’ve come up with 5 reasons to dive into the world of Kings, intrigues and unusual creatures right away. 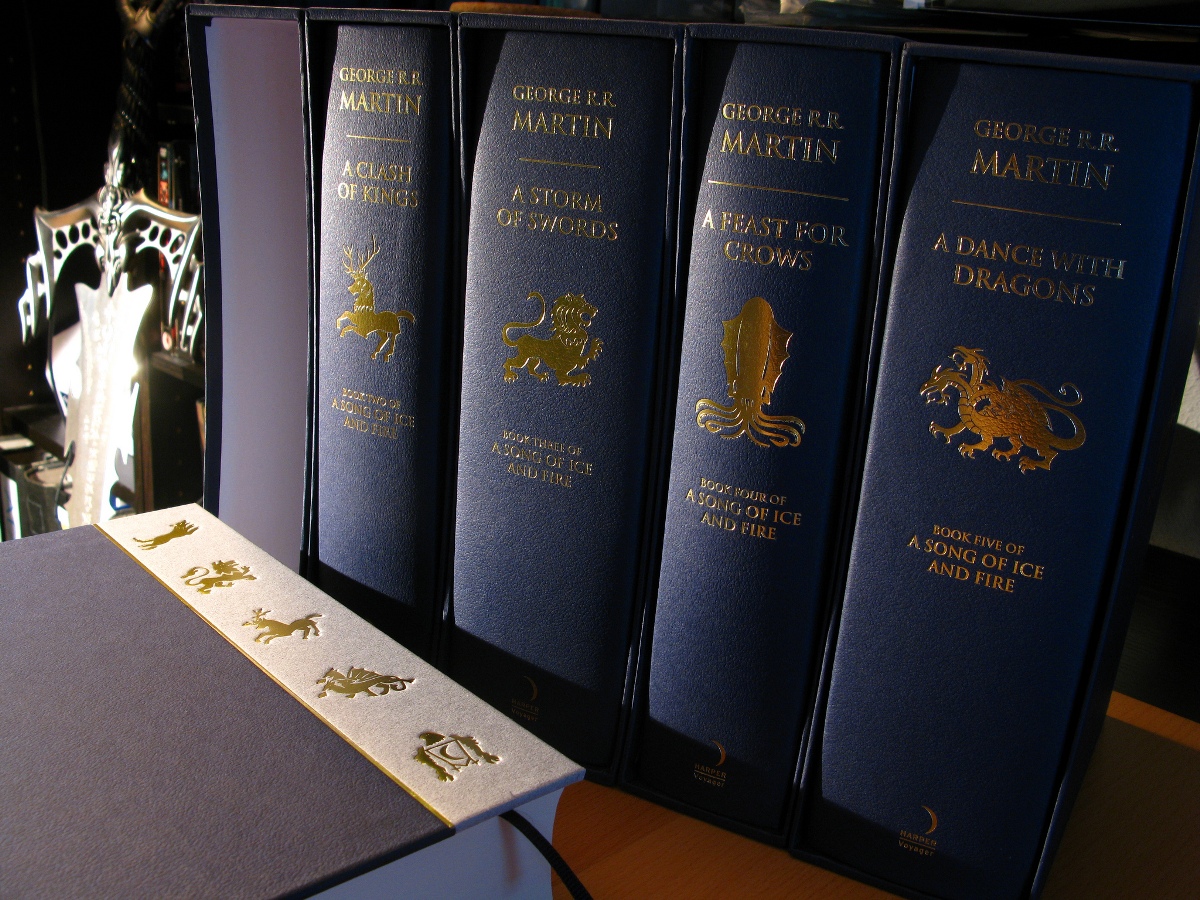 “A Song of Ice and Fire” novels

1. Uncommon approach to a traditional genre of literature

The world of fantasy usually has a standard model: there are two opposing camps of characters with a clearly traced frontier. The reader can determine what’s good and what’s bad at the first glance and naturally pick the positive character. Events often accompanied by magic and mythical creatures in almost every chapter.

George Martin has destroyed the main templates of this genre and made his plot closer to the real world, which is not common in the world of fantasy. Legends about the white walkers and dragons intertwine with the main story line of the novel, which emphasizes the complexity of the political and social environment of Westeros. Magic is hardly mentioned in the first two novels. Martin puts the main emphasis on describing moral qualities of characters and makes them more human, hesitating between good and evil.

2. Photo-like description of characters and events

Unlike most novelists, Martin's writing style is similar to the art of photography. The author gives a reader an exhaustive and most detailed image of a character. Other writers often go into spacious descriptions, which can last up to several pages. George Martin, on the other hand, reveals the nature of the character with the progress of the narrative. He also does not focus reader’s attention on long preliminary acquaintance.

Martin’s characters are very different and multifaceted. The reader will enjoy observing the metamorphoses of individuals. It seems like the author allows you to enter someone else’s mind to demonstrate the whole complexity of the human soul. Detailed descriptions, juicy dialogues, filled with non-standard speech, allow experiencing the spirit of this epic saga.

3. The secret meaning of every phrase

Another unique feature of “A Song of Ice and Fire” series is its constant surprises and a secret meaning of almost every phrase in the book. There are no unimportant facts, unnecessary words or stupid actions. Even when the main secret is revealed, the reader still remains with a lot of unanswered questions. George Martin keeps his audience in a constant tension and allows his reader to build their own logical explanations and unthinkable theories. He surrounds the reader with numerous characters, story lines and specific political aspects of the fictional world. Moral dilemmas bring confusion into known values of life and provide a lot of food for thought. “A Song of Ice and Fire” series definitely leaves you with mixed emotions and bittersweet feelings after finishing it. Favorite characters die, while evil successes over good. Needless to say that unlike “A Song of Ice and Fire” the show “Game of Thrones” looks very much as a simplistic retelling, where separate story lines are simply removed and many hints and secrets look way too obvious. 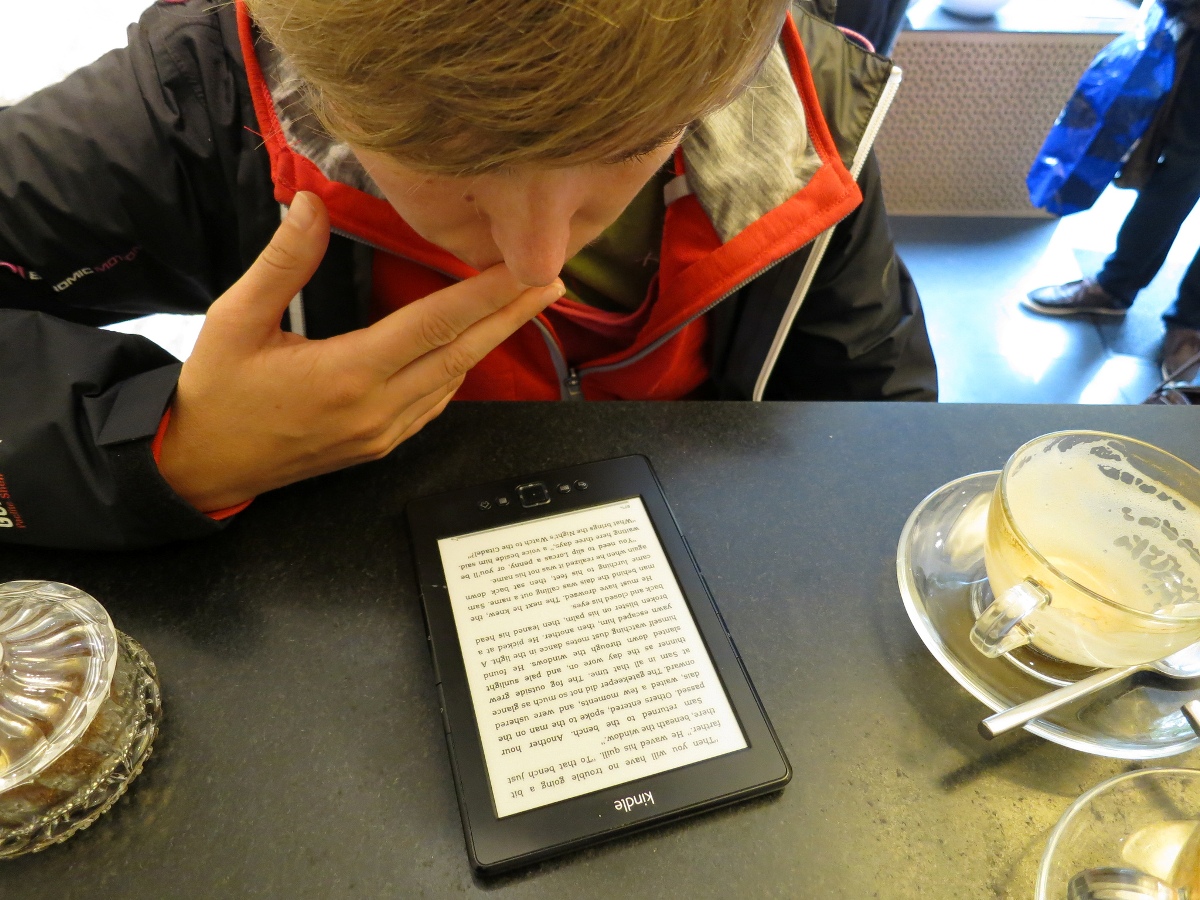 A person reads “A Song of Ice and Fire”

4. Fantasy with a historical aftertaste

“A Song of Ice and Fire” is not just a colorful fairy tale about knights, kings and dragons. It is a quite serious story based on genuine historical events (the Wars of the Roses) transferred to the fictional world of Westeros. Furthermore, the amount of fiction in these novels is so insignificant that in many chapters it is simply absent. Due to this reason, the reader periodically gets the feeling that he is reading a serious historical novel. Everything from the language of the narrative to entourage and detailed description of the way of life contributes to immersing in the atmosphere of the Middle Ages. Even character’s attitude towards magic, dragons and other fantasy creatures is suspicious, which resembles with people from “our” world. Miracles are not something ordinary. Dragons and magic raise the fear and healthy curiosity in Martin’s characters. 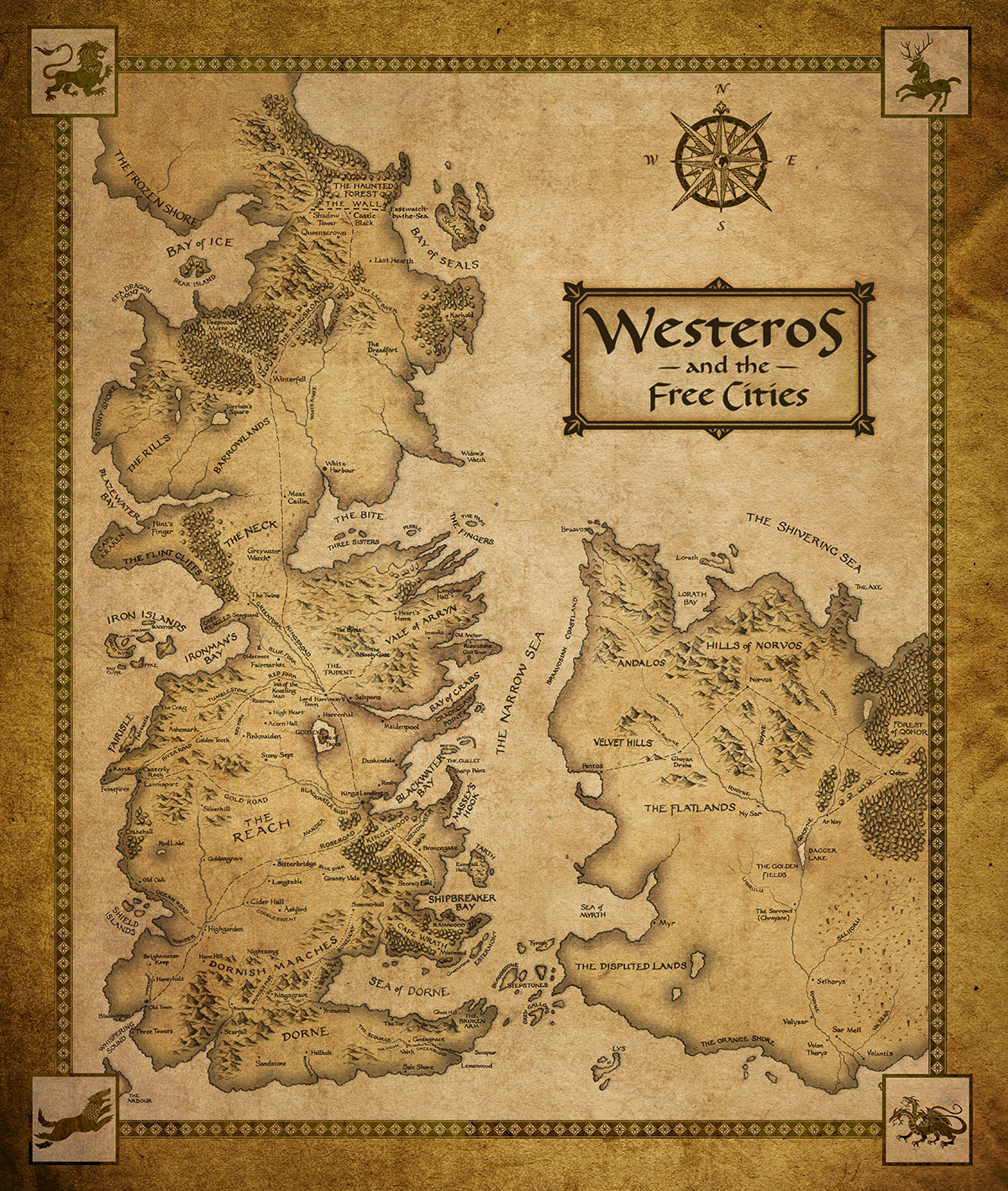 The map of Westeros

5. Main characters may die any minute

In “A Song of Ice and Fire” series George Martin completely destroys the aura of immunity, which usually accompanies all main characters in fantasy stories. Anyone may die or become a cripple, even good characters. The reader may be shocked at first, but this unusual approach just brings more interest to the story. From now on every dangerous moment seems to be more real because there are no more guarantees that the character will survive. This fact keeps the reader in constant tension and suspense.

Another distinguishing feature of “A Song of Ice and Fire” series is the fact that the opposing forces of the plot are never purely evil or absolutely good. Just like in real life, everyone has their own truth, fighting for their happiness, family and well-being. There is no universal system of good and evil, character’s actions have complex moral overtones, which bring a level of empathy to the extreme peak point. Martin makes you cry, laugh and feel hurt together with his characters. 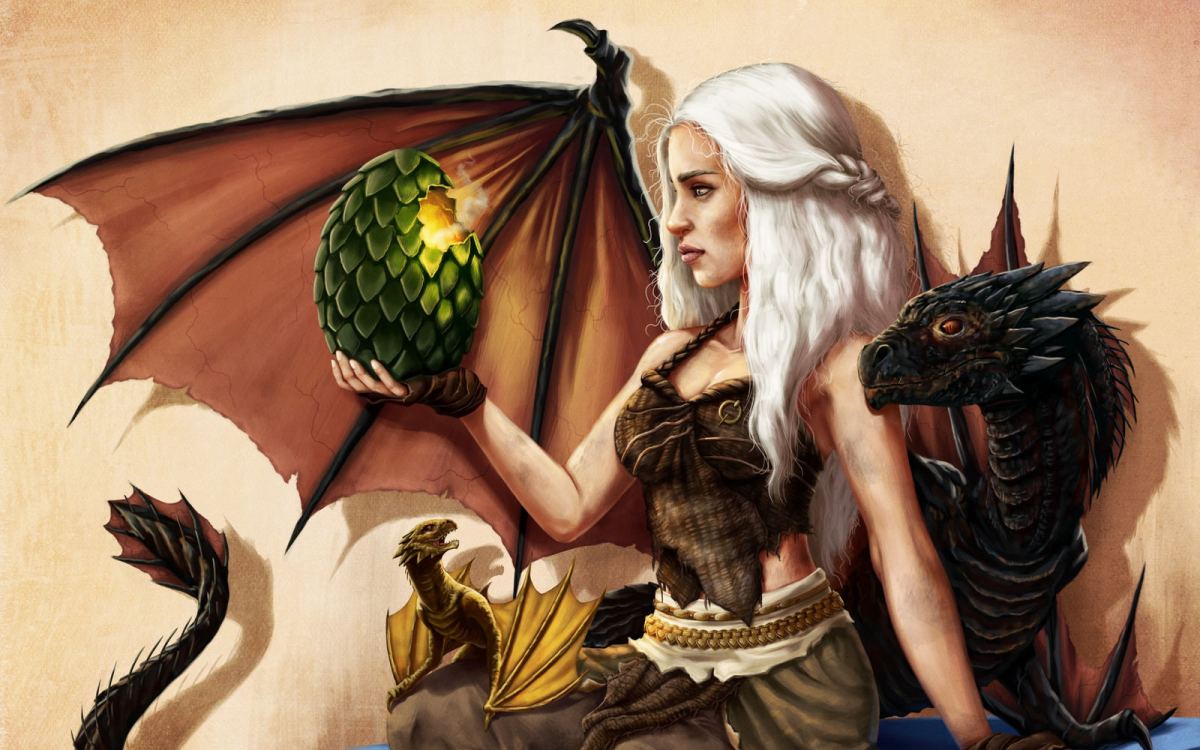