“Game of Thrones” is one of the most famous TV series of our time. Today it might be difficult to find a person, who has not watched or at least heard about this epic show. Stunning costumes, fascinating story line, gossips and betrayals along with well-depicted fantasy world, make “Game of Thrones” gather millions of viewers in front of the screens.

At the same time watching “Game of Thrones” is exciting, but not as fun as reading the original story in series of novels “A Song of Ice and Fire” by George Martin. Even though “Game of Thrones” creators simplified the life for those, who prefer watching to reading, the viewers of the screen version might be surprised by the amount of details changed during filming. Some of our favorite characters look quite different from the original description. We’ve found 10 differences in the looks of the characters between the hit TV series and George Martin’s original novels.

According to the novel Tyrion is not higher than 120 cm. He has curved and strangely short legs, but strong muscular arms. Tyrion also has a large head and different color of his eyes: green and black. His hair has a different color as well: light and black. During the battle near the Blackwater River, Tyrion experienced a terrible blow with a sword, which has made him even uglier. He lost three-quarters of his nose, a part of a lip and has left with a frightening scar on his face. Even though Peter Dinklage, who plays Tyrion Lannister, is 135 cm high, his character does not look so scary on “Game of Thrones” show. Moreover, Tyrion’s eyes and hair are the same color and he still has his nose in place. 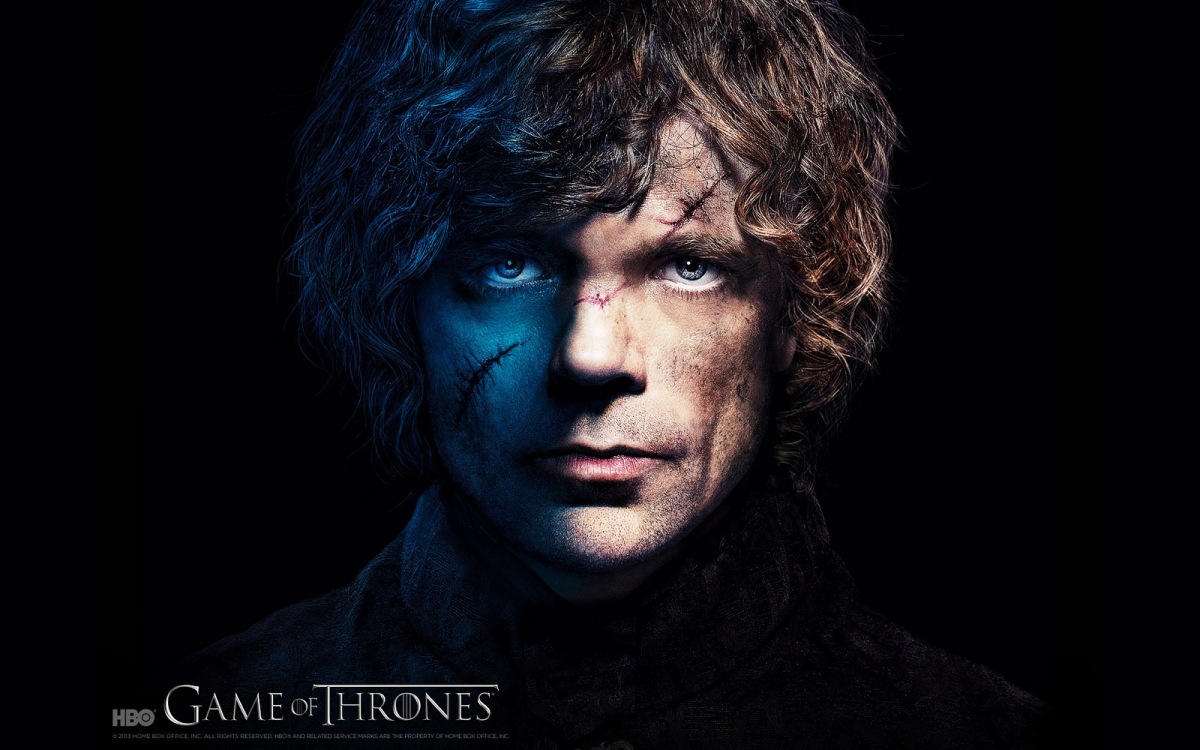 Despite his not so young age, Tywin Lannister is described in the novel as a strong, healthy man with broad shoulders and a flat stomach. He started to shave his head, once started to go bald. In addition, he wears stiff, thick whiskers covering his cheeks to the very ears. His eyes are pale green with golden specks. Charles Dance, who plays Tywin on "Game of Thrones, has a little more hair on his head, but in general looks very alike the book character. 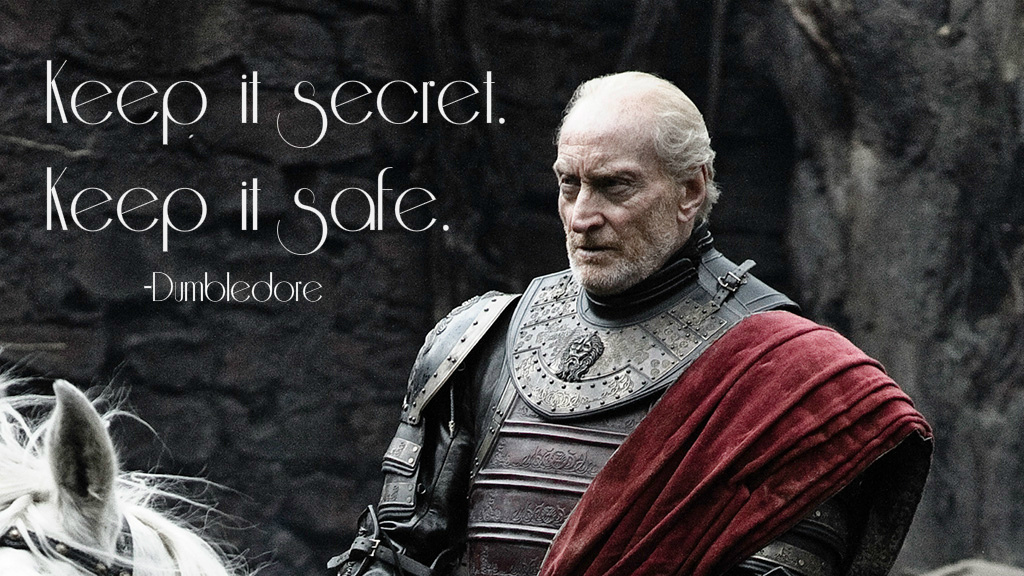 At the time of the first appearance of Daenerys in the books, she is thirteen years old. Daenerys is small, with a fragile physique and a classic Valyrian looks: purple eyes and silver hair. Daenerys Targaryen is not less beautiful on the screen than in the book. However, according to George Martin Daenerys’s hair was completely burned out after the fire and the birth of dragons and she wandered through the desert with a bald head. “Game of Thrones” show creators on the other hand decided to leave the actress Emilia Clarke with her beautiful white hair. 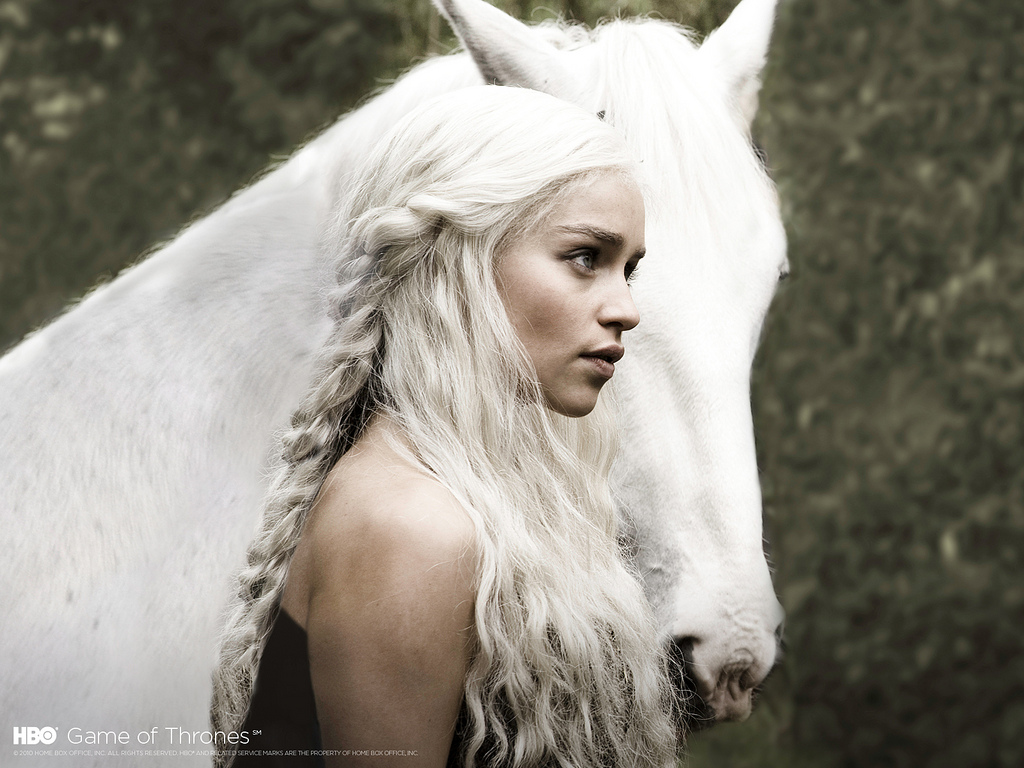 George Martin described Joffrey as a tall, well-built young man with green eyes, long golden curls and full lips. Joffrey Baratheon has a bad temper, inheriting the worst features of his mother, father and grandfather. In the series the actor, Jack Gleeson does not have any curls, but he perfectly plays all the caprices of his character.

In the series of novels “A Song of Ice and Fire” Theon is introduced as a slim, dark-skinned, black-haired and handsome young man. He is arrogant, self-confident, but at the same time smart with deductive abilities. After the tortures from Ramsay Bolton, Theon Greyjoy lost weight and his hair turned white. He lacks a few fingers on his hands and feet, as well as teeth. On the show, this character is played by Alfie Allen. But even though Alfie successfully managed to portray a cheeky smile of his character, he still has all the fingers and teeth in place. 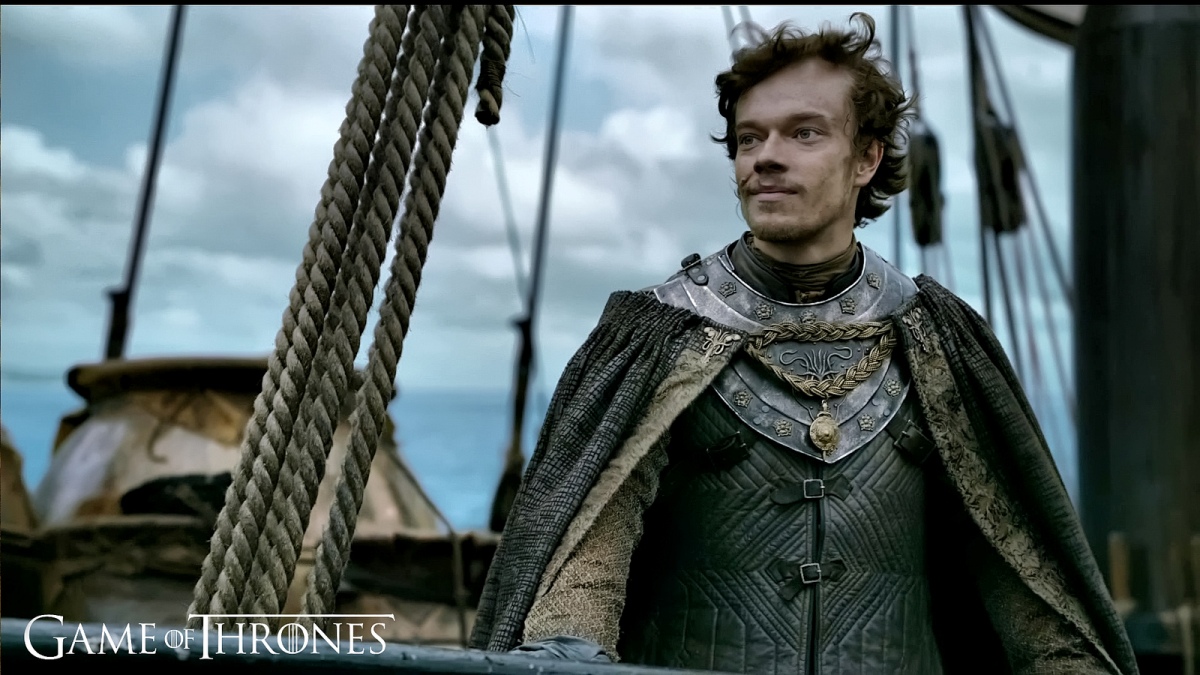 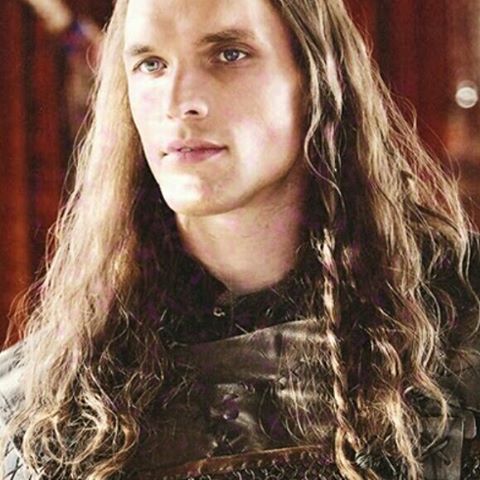 According to the book, Daario has a blue beard, which is braided in a shape of a trident. He also has blue eyes and his mustache is painted gold in the tone of his gold tooth. This slender man is dressed up in bright colors and carries a weapon with golden arms in a shape of a woman. In “Game of Thrones” series the character Daario Naharis is played by two different actors. During the third season, it was beardless long-haired blonde Ed Skrein followed by Michiel Huisman, a brunette with relatively short hair.

In “Game of Thrones” series actor Rory McCann plays skilled warrior Sandor Clegane. According to book, Sandor is described as very tall and well-built man. The left side of his face is burned and terribly deformed, due to the fight with his brother in his childhood. Where once was the ear now is just a hole. The skin around his left eye is blackened, and the bone of the left cheek bends outward. The actor Rory McCann has the same height as his character, but the creator decided to depict Sendor’s injuries not as detailed. In addition, according to the novel Sandor has a burnt on the left side of his face, but directors got a little confused and made a scar on his right side. 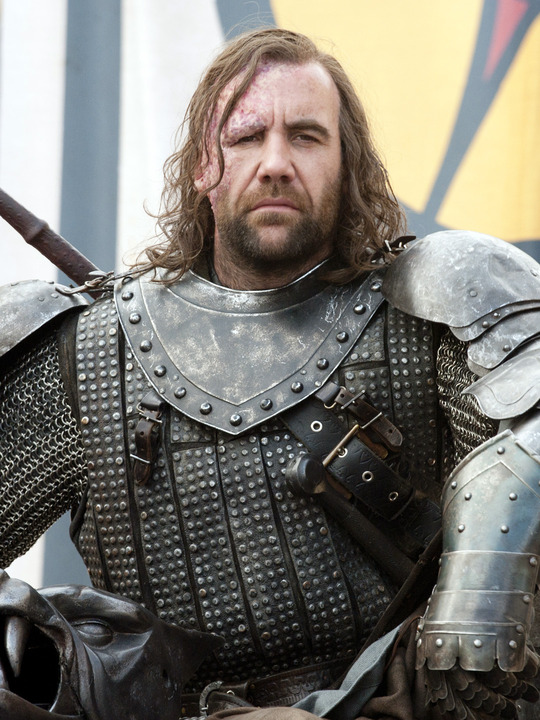 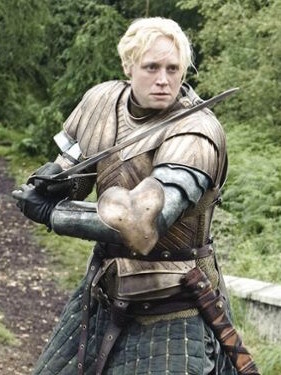 A warrior woman Brienne Tarth is not very well described by George Martin. According to the novel, she has rough features, freckles and crooked teeth. Brienne is a strong, tall woman with straw-colored hair. Her nose was broken in fights many times. But the general unattractiveness is slightly compensated by her big blue eyes. Gwendoline Christie, who plays Brienne in “Game of Thrones” series, is also unusually tall and has similar hairstyle. However, the actress still looks much more attractive than the book character.

According to the book, Ramsay Bolton is an ugly man with sloping shoulders, red pimply skin, a broad nose, a small mouth and long dark hair. He inherited his father’s eyes: small, pale and set close to each other. Iwan Rheon, who plays a bastard Lord Bolton, is certainly not that bad looking. And although his hair is relatively short, Iwan manages to convey the beastly nature of his character so well, that his looks almost don’t matter. 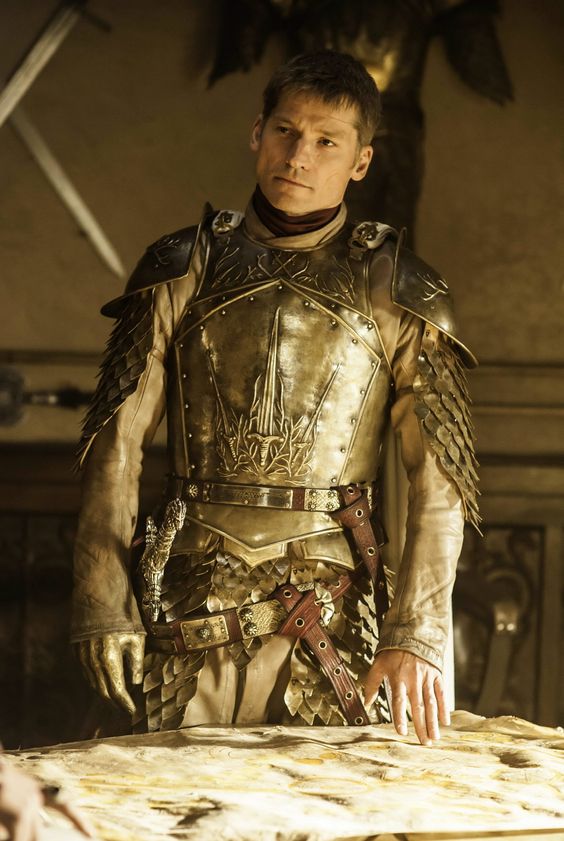 Knight and beloved son of Lord Tywin Lannister, Jaime is described as a man with golden hair, green eyes and stunning charisma. He is a strong and has leadership qualities. At the time of his first appearance in the novel, Jaime is thirty-two years old. The actor Nikolaj Coster-Waldau, who plays Jaime Lannister in “Game of Thrones” series, has all needed physical features as his character in the book. Nevertheless, according to the literary source, Jaime has shaved his head after Catelyn Stark released him from prison so that he would not be recognized on the way to the King's Landing.